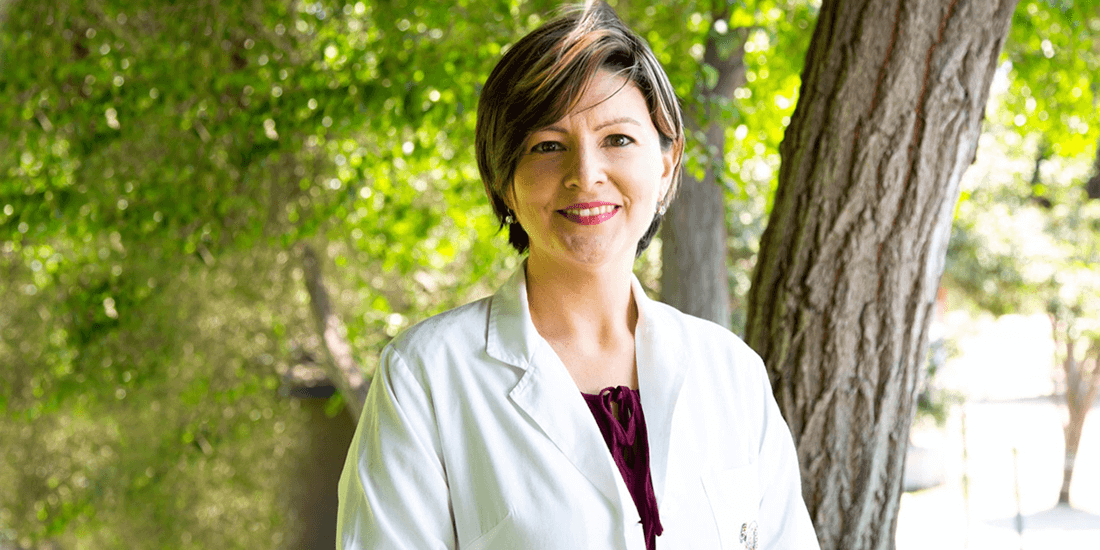 There are many factors that can increase the likelihood of getting dementia. Some can be altered, others cannot. For example, the risk of dementia is greater the older you become, but unfortunately you cannot change your age.

Around 10% of dementia disorders which people under the age of 65 suffer are heredity. Huntington’s disease and some variants of frontotemporal dementia are hereditary.

If you are over 65 when you get a dementia disorder, it will very rarely be heredity. When the disease is not heredity, you can try to reduce the risk of getting dementia.

Below you can see which risk factors you can reduce and which ones you unfortunately cannot change.

Risk factors that cannot be changed

Risk factors that can be changed

You cannot change your age or the fact that you have inherited some genes that mean you get a dementia disorder. On the other hand, there are other factors you can change, such as: