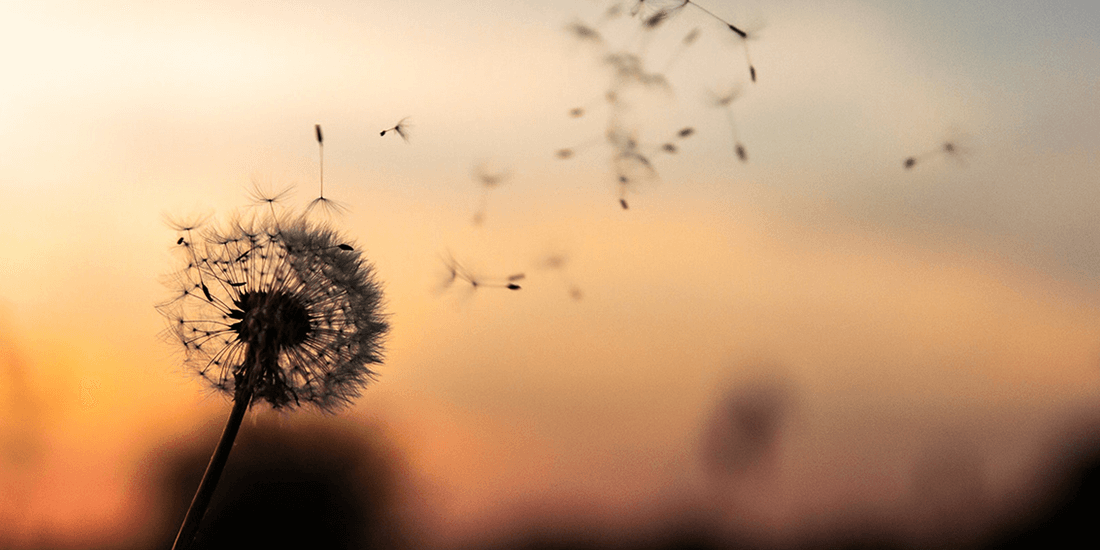 Alzheimer’s disease develops slowly. The disease and the symptoms will get worse as time passes.

The prognosis varies widely from person to person. On average, from diagnosis to death takes seven to ten years. Some people die after only a few years, while others can live with Alzheimer’s for up to 20 years.

No matter how quickly or slowly the disease worsens, its progress can be divided into three stages or phases:

Forgetfulness and poor memory is what most people associate with Alzheimer’s and other dementia diseases. In the first phase, people with Alzheimer’s begin to forget things they have just learned or ask about the same thing over and over again. The person with dementia may also forget appointments or to take medicine as instructed by the doctor.

In addition, many experience reduced desire to do things they otherwise used to enjoy such as sports activities and hobbies. If you cannot find the urge to knit anymore and your memory is also starting to act up, then it is a good idea to contact the doctor. This is particularly important if it also becomes difficult to find the right words in a conversation, or suddenly becomes difficult to use a screwdriver or electric kettle.

During the first phase, people with Alzheimer’s also experience problems with spatial perception and direction. For example, it can be difficult to navigate, draw or do puzzles. The person with dementia can begin doing strange things in traffic or become involved in accidents, because the ability to orientate in space becomes worse. Problems with spatial perception and direction are usually among the very first symptoms of Alzheimer’s.

In the first phase, some people with Alzheimer’s disease also experience symptoms of anxiety and depression. Many also begin to withdraw from social relations. They find excuses for not attending birthdays and other gatherings. Unfortunately, this can become a vicious circle, because the isolation can mean that the person who is ill becomes even more anxious and depressed.

In the second phase, the difficulties of taking part in conversations become more evident. It becomes even harder to find the right words and sentences, and it also becomes difficult to understand what words mean. Sayings and metaphors are often understood very literally, because the brain is no longer able to decode figures of speech. “Left holding the baby” can therefore cause the person with dementia to imagine the speaker holding a baby in his or her arms. It makes no sense to them and leads to both confusion and frustration when they cannot understand what is being said.

The problems with spatial perception and direction also get worse. In this stage of Alzheimer’s disease, some people with dementia can get lost even if they go for a walk in an area they know well. Some also find that they suddenly do not recognise where they are or remember how they got there. Standing in the local supermarket can be very frightening when you are not completely certain of which town you are in and have no clue how you got there – or how to find home again. Therefore, it may be a good time to introduce aids and devices such as GPS units or other location systems.

Sadness, anxiety, depression, confusion and frustrations are very common during this stage. Some people with dementia also begin to see visions and alter personality in the second stage of Alzheimer’s disease. People who were previously gentle and easy to get on with may become difficult, aggressive and get angry without reason. Others can very easily begin to cry or laugh. This can be very inappropriate if, for example, the person starts laughing during a funeral.

In the third and final stage of Alzheimer’s disease, the body is seriously affected. It can be difficult to walk and use the legs, and many also struggle to hold onto things. Cutting up food and eating can therefore become almost impossible.

Some people also lose the ability to speak and understand speech. Unfortunately, it is also very common for the person with dementia to have difficulty controlling their bladder.

In the final phase, people with Alzheimer’s disease need comprehensive help with personal care and hygiene. Partly because many forget or do not care about brushing their teeth. But also because they cannot hold the toothbrush. It also becomes difficult to get dressed, shave and take a shower.

It is also important to keep a good eye on the person’s health. Difficulties swallowing food causes many cases of pneumonia because food ends in the airways. Pneumonia is the disease which is the most common cause of death for people with Alzheimer’s. Difficulties with swallowing can also lead to the person with dementia not eating enough. When the body is not as strong as it used to be, and it has become harder to control the arms and legs, there is also a greater risk of falling and thus also of bone fractures.

It is important to contact your doctor if you suspect that you or a relative may have a dementia disorder. The list of the 10 warning signs of dementia  can be used to spot symptoms of dementia, but checklists should always be combined with common sense – and remember that it is better to contact the doctor once too often.