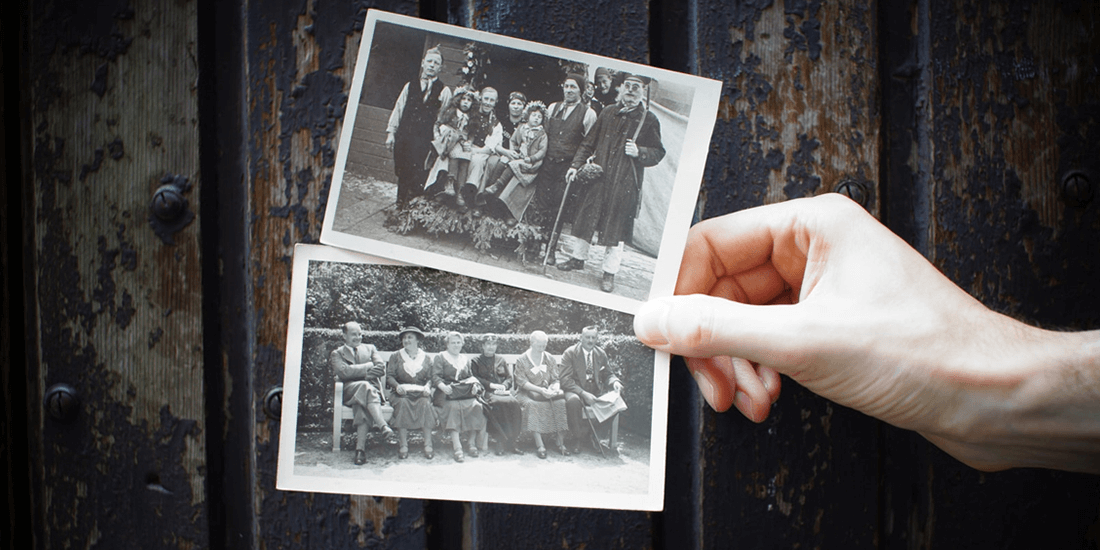 Parkinson’s disease develops slowly. One of the first symptoms is a loss of fine motor control so that a person cannot, for example, thread a needle or tie shoelaces. Most people also begin to talk more slowly and quietly. Many also find that they cannot think as quickly as they normally did. They can have trouble following changes of direction in a conversation and adapting to new situations. It can therefore also be difficult for people with Parkinson’s disease to navigate.

When the disease becomes more severe, the symptoms also become more evident. The physical symptoms in particular become clear for their environment: The muscles become stiff, the movements slower, balance becomes difficult, and they begin shaking. Close relatives may also notice changes in temperament and personality. There can be rapid mood swings and many people find it difficult to pull themselves together to go for a walk or to do the dishes. Some people with Parkinson’s may also see visions. The visions are very vivid and lifelike and therefore when the person with dementia suddenly sees an animal or a person in the room it appears very real to them.

Here you can read more about what dementia is.

There are several causes of the symptoms you get when you have Parkinson’s disease. The difficulties with tremors and rigid muscles are due to a lack of the neurotransmitter dopamine.

Researchers have also found a certain kind of deposit in the brain of people who have Parkinson’s disease and who have also gotten dementia. The deposits are called Lewy Bodies. You can read more about Lewy Body dementia and other dementia diseases here.

physical symptoms such as problems with walking and mood swings.

Researchers do not know why some people with Parkinson’s disease also develop dementia. However, they have discovered that if you have suffered from the disease for many years and are at the same time elderly, then the likelihood of getting dementia is greater. If you are very affected by Parkinson’s disease, the likelihood of getting dementia is also greater than otherwise. The same is true if you have major problems with muscle stiffness, poor balance and difficulty walking. On the other hand, it does not appear that the tremors are associated with a greater risk of developing dementia.

Parkinson’s patients with dementia see visions more often than those with Parkinson’s who do not have dementia. There is possibly a temporal context:
The visions usually begin once the Parkinson’s disease has become more serious. In the same way, the first dementia symptoms typically first appear after the person has had Parkinson’s for quite some time.

The vast majority of people who have a dementia disease have an increased risk of depression. Unfortunately, this is also the case for those who have dementia and Parkinson’s disease.

Parkinson’s dementia is incurable. Medicine can temporarily alleviate the symptoms of dementia.

However, the medicine is not effective on all patients with Parkinson’s disease and dementia. In any case, medicine is not sufficient as a treatment on its own. In addition to medication, physiotherapy and training are required together with practical support and relief in everyday life. Aids and devices may also be needed to make everyday life easier. Read about the options here.