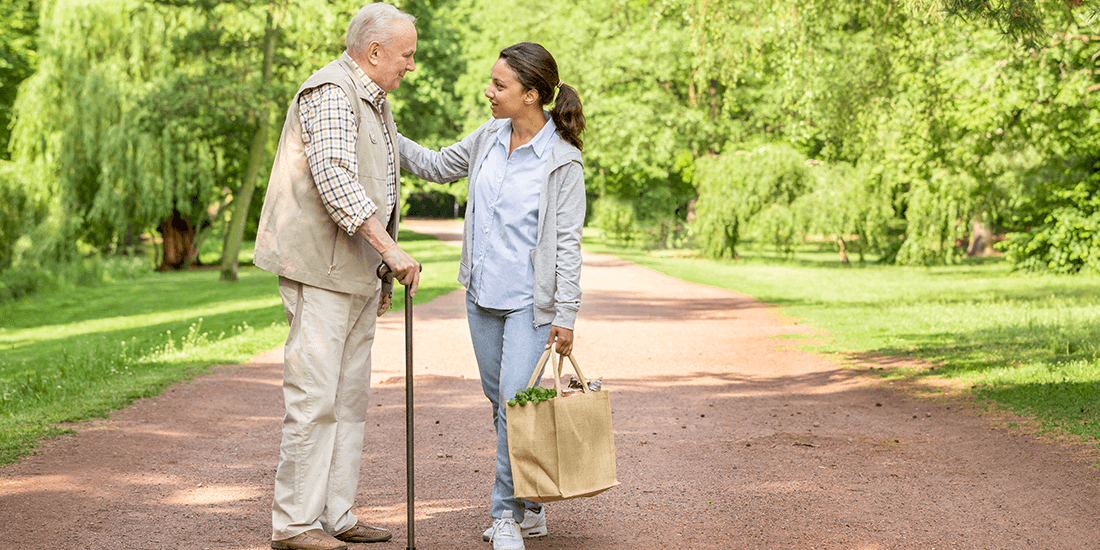 What is the difference between dementia and Alzheimer’s?

Alzheimer’s and dementia are often used interchangeably. This can lead to confusion. Dementia is an umbrella term for diseases that alter and weaken the brain. Alzheimer’s disease is a dementia disorder.

Dementia is an umbrella term for a range of diseases that are due to pathological changes in the brain. 131 millions people worldwide will have dementia by 2050, estimates the World Alzheimer’s Report, 2015.

The dementia disorder may affect some people so much that they can no longer tell the difference between what is right and wrong in different situations. For example, they may not be able to stand wearing clothes, and will undress completely – wherever they are. Sometimes people with a dementia disorder can hurl abuse at family members and friends without any reason. Some people with dementia forget where they live and maybe even their own name. They may also find it difficult to distinguish between colours and might not always notice other people’s movements. Some people whose brain has been seriously damaged by the dementia disorder may see and experience things that do not exist in reality.

Dementia is not caused by old age

There are more than 200 diseases that cause dementia symptoms. The most common form of dementia is Alzheimer’s disease. Other examples of dementia disorders are Creutzfeldt-Jakob disease, Huntington’s disease and Parkinson’s disease.

If you want to know more about different types of dementia, dementia treatment and prevention, you can find more information here:What is dementia?

What is Alzheimer’s disease?

Autopsies on people with Alzheimer’s have revealed that the disease destroys brain cells in certain areas of the brain. The first area to be affected is the memory, but in the end the brain is so damaged that the person dies from the disease.

All dementia disorders are serious and have high human costs for the person with the disorder and their relatives. You should therefore not hesitate to contact your doctor if you suspect that you or a family member may have dementia. Rapid and early treatment provides more good years compared to the disorder first being detected and treated very late.

Read about living with dementia