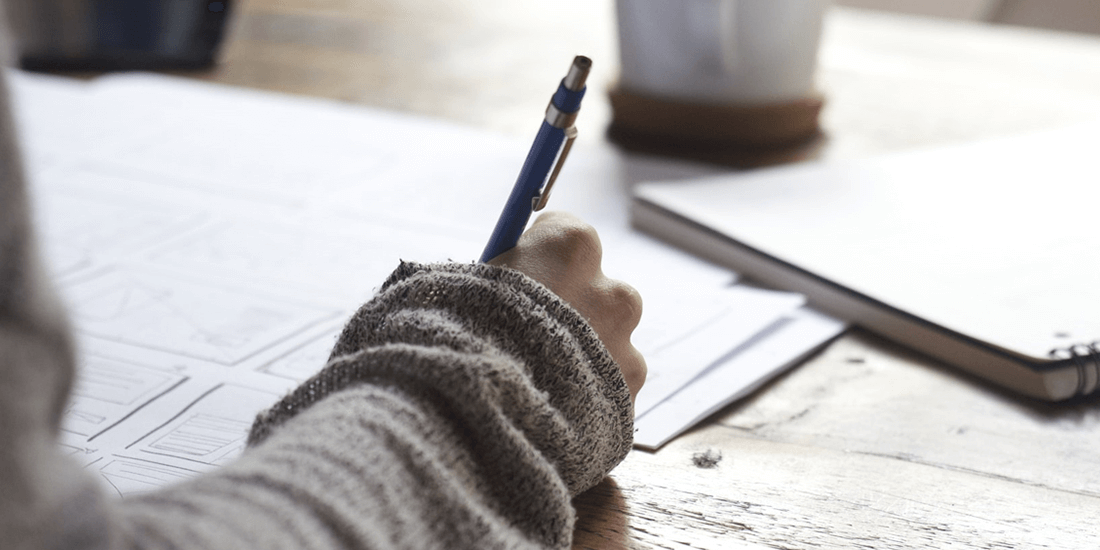 How do you discover dementia?

Many associate Alzheimer’s and other dementia disorders with memory problems. However, new research shows that forgetfulness and memory loss are not necessarily the earliest signs of dementia.

In this article, you can read about how changes in behaviour and personality may be early signs of dementia and why it is important to contact the doctor if dementia is suspected.

Changes in behaviour and personality

A Canadian research team noticed that many people with dementia disorders experienced changes in their behaviour and personality several years before they started having problems with their memory.

However, not many people think of dementia if memory is not also affected. For this reason, the early signs of Alzheimer’s and other dementia disorders are often overlooked. The sooner the diagnosis is made, the more good years the person with dementia can look forward to. It is therefore important to take note of changes in behaviour and personality, because they may be the first warning of the onset dementia. It is a good idea to contact the doctor if a person loses interest in friends and family, becomes less active, or stops taking an interest in a favourite sport or hobby.

Canadian researchers have developed a list of questions that can be used to spot behavioural changes that may be early signs of dementia.  The original 38 questions can be found here.

Note that several of the questions on the Canadian researchers’ list can also reveal signs of depression, which are often confused with dementia in the early stages. Dementia disorders are incurable, while depression can often be treated with good results.

It is important to get a diagnosis

It is important to contact your doctor if you suspect that you or a relative may have a dementia disorder. In addition to the questions from the Canadian researchers,the list of 10 warning signs of dementia can also be used to spot symptoms of dementia.

The doctor will carry out the examinations required to make a diagnosis. The diagnosis is important for several reasons: