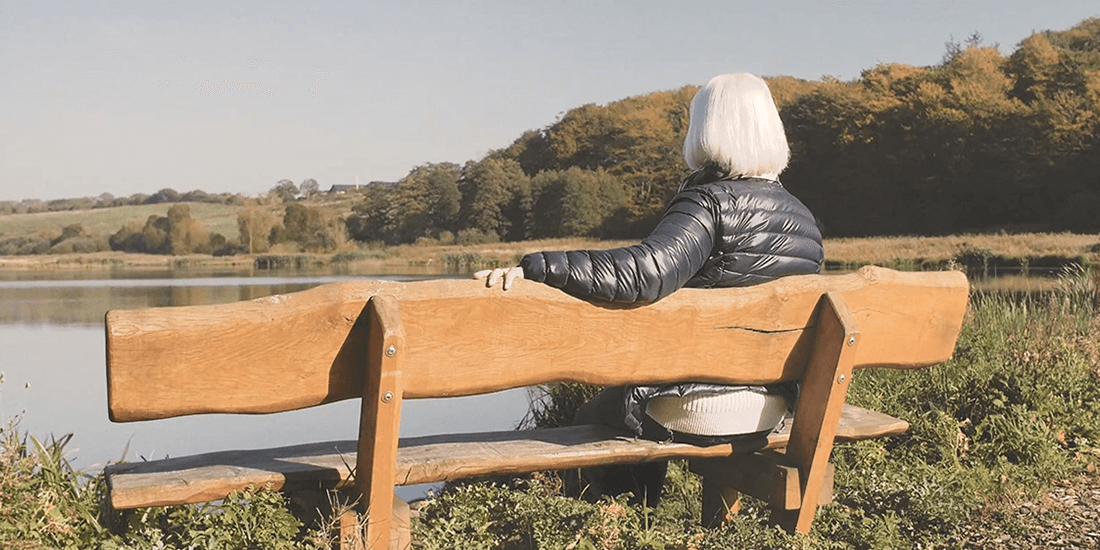 How long can you live with a dementia disorder?

When it comes to Alzheimer’s disease, it will ordinarily slowly become more serious over a number of years. It typically takes 7-10 years from the diagnosis until the person has severe dementia and eventually dies from the disease.

A person who has developed dementia as a result of Huntington’s disease will typically have 15-20 years from the disease being diagnosed until they die of it.

If you have developed a dementia disorder due to drug or alcohol abuse, or have been subjected to toxic fumes, you could live with the disorder for many years without the symptoms worsening. In this case, it is not possible to say anything about how long a person can live with the disease.