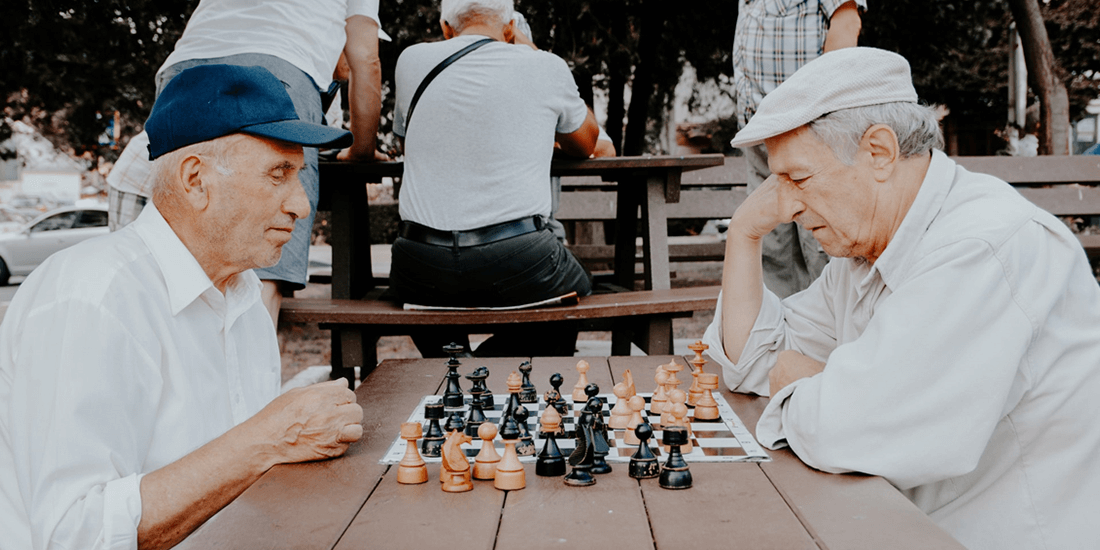 Age is the biggest dementia risk. However, many years of research have shown that you can reduce the risk of developing a dementia disorder if you care for your heart. What is good for the heart is usually also good for the brain. Prevention and treatment of risk factors that may cause cardiovascular disease can thus also be considered to be dementia prevention.

Dementia is serious and currently incurable. It is therefore worth trying to minimise the risk of getting a dementia disorder. Read more about known risk factors for dementia.

Here you can read about the risk factors scientists are aware of and what you can do to prevent dementia. This article contains information about:

The prevention of dementia has two tracks. One is to reduce the risk of developing dementia, and the other is to delay when you become ill – if you become ill.

You cannot completely eliminate the risk of developing a dementia disorder. However, for the individual, delaying when the disorder appears can be very important, because they will have more good years of life.

More information: How long can you live with dementia?

Researchers have discovered that it is possible to reduce the risk of dementia for the population as a whole, if efforts are focused on these areas:

The research is carried out on large groups, so it is unfortunately not possible to conclude that you will not get dementia if you stop smoking or have never smoked. For the population as a whole, stopping smoking leads to fewer cases of dementia overall.

The studies suggest that:

The more you use your brain, the stronger it becomes. Although being well-educated does not in itself offer a guarantee against getting a dementia disorder, dementia is slightly less common among people with an extensive educational background. For each year of additional education compared to the average in Denmark (12.7 school years for women and 12.4 years for men), you counteract the effect of approximately four years of aging.

When you retire, you lose some of your brain capacity if you do not maintain mental and social activity levels. Researchers estimate that you lose around 10% of your brainpower when you stop working. Fortunately, it is never too late to learn something new and keep the brain occupied. Social activities and being together with other people also help to stimulate the brain. Courses, new languages and volunteering – preferably in the company of others – help keep the brain strong.

Researchers have also investigated whether there is any correlation between psychiatric disorders and the risk of developing dementia. Research has focused on the disorders of depression, anxiety, stress and certain personality traits.

If you have had one or more depressions, you have an increased risk of developing Alzheimer’s disease later in life. Scientists do not yet know how depression and dementia are linked. Depression is possibly an early symptom or sign of dementia. However, depression can also be a risk factor that is not directly correlated with dementia, but which affects the brain which then subsequently develops dementia.

People who are psychologically vulnerable are at greater risk of developing dementia. On the other hand, it appears that the personality traits of conscientiousness, openness and kindness lead to a lower risk of getting a dementia disorder.

Researchers have discovered that these drugs also give an increased risk of getting dementia:

Researchers have also been able to clear a number of medicines. At present, it does not appear that these medicines and treatments increase the risk of developing dementia:

There is a large group of medicines that scientists suspect increase the risk of dementia. These are:

However, the results of the studies are contradictory, so it is not yet possible to say with certainty whether the three types of medicines have an effect on the risk of developing dementia.

Your diet also affects your risk of getting dementia. Following a so-called Mediterranean diet reduces the risk of getting a dementia disorder. A Mediterranean diet has a high content of vegetables, legumes, olive oil, fish and shellfish. Vitamins from green, leafy vegetables combined with the healthy fats from fish and olive oil and the like are good for the brain and heart.

A lack of vitamin B and D is also associated with an increased risk of developing dementia. There is no reason to take vitamins if you get enough B- and D vitamin from your diet and sunlight. Vitamin pills do not provide better protection against dementia.

Ginkgo Biloba may have a good effect on people with dementia. Some studies have shown it is probable that you can live longer with milder symptoms if you take Ginkgo Biloba. However, it does not appear that Ginkgo Biloba has any preventative effect.

Lifestyle has an enormous impact on your risk of developing dementia. The three lifestyle factors – smoking, alcohol and physical activity – are what affect your risk of developing dementia. Lifestyle is particularly interesting in terms of prevention, because you can do something about it. Unfortunately, you cannot be certain of avoiding a dementia disease, but you can reduce the risk.

The three risk factors affect the risk of getting dementia in this way:

The three lifestyle factors are interconnected. Unfortunately, it is not possible to say that the risk from smoking can be cancelled out by being physically active.

Researchers have made several attempts to study how pesticides, metals and organic solvents affect the risk of developing dementia later in life. However, thus far with conflicting or unclear results. Although it is certain that using a mobile phone does not increase the risk of getting a dementia disease.

Good advice for relatives of people with dementia

Being a relative of a person with a dementia disorder is hard. We have gathered the best advice to help you take care of yourself. 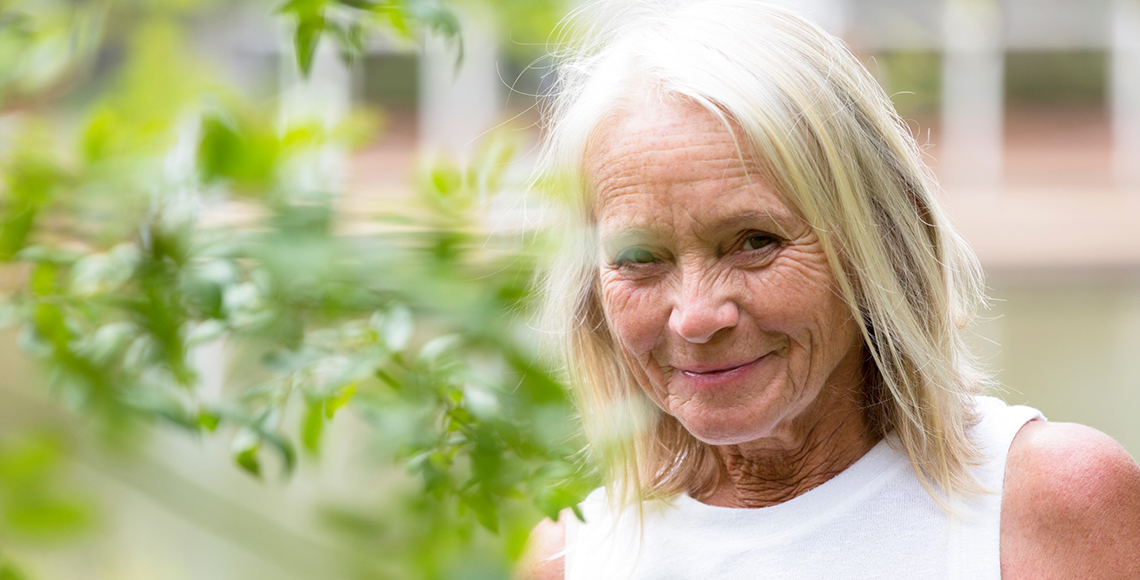 Frontotemporal dementia affects one's personality, behaviour and language. There are three sub-types which have different effects on the person with the disorder.